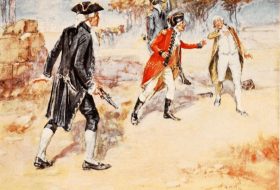 Dr. A P J Abdul Kalam was in Calcutta yesterday (26 July 2015), for a day. His programme in Calcutta was tightly scheduled more
Read More → Editorâ€™s Note: The flash floods in the hill state of Uttarakhand in 2013 claimed more than 5000 lives and left thousands stranded. There were
Read More → 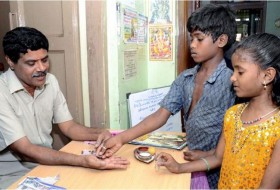 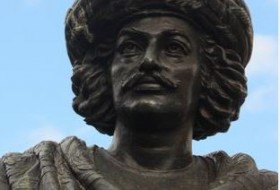 Editorâ€™s Note: Why would one drive a 100 miles and risk missing a flight back home just to see a statue of a man
Read More → 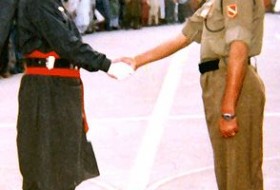